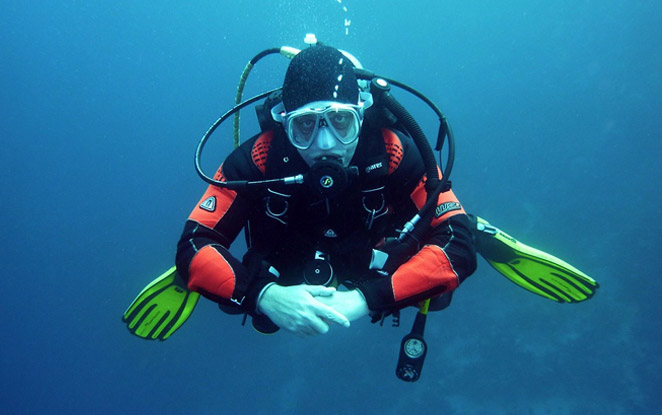 Founded in 1964, Exmouth is a small town located 780 miles north of Perth in Western Australia. Over the years, it has become a haven for tourists visiting the western coast of the country. It acts as a gateway to the popular Ningaloo Marine Park. You need to take the State Highway 1 if you’re traveling by road.

It is then the main road through the town. In order to save time, you can take a flight from Perth to Exmouth. The duration of the flight would be 1 hour and 45 minutes approximately. While exploring Exmouth, you’ll have an array of exciting things to do. Let’s see what they are:

The whale sharks are among the most amazing species of fish found in Ningaloo Marine Park. A part of this marine park is Ningaloo Reef. It is the largest and one of the most accessible fringing reefs in Australia. Here, you’ll get to swim with the incredible whale sharks upon booking a tour. As a part of the tour, you can also enjoy Catamaran cruising, diving, and snorkeling in several locations.

Upon ascending about 320 meters above sea level, you’ll be treated to some awe-inspiring views. You’ll have to visit early morning to watch the spectacular sunrise.

This bay gets its name from the charming turquoise waters that surround it. You’ll be mesmerized by the sight of a long stretch of white sands touched by crystal-clear turquoise waters. It makes for a perfect spot to enjoy snorkeling and is also a favorite of many divers. This is one of the best experiences you can have during your tour of Exmouth.

The coastline of Exmouth has a variety of enchanting beaches. Among them, Town Beach is certainly the most accessible and is closest to the town. The waters touching the beach would be safe to swim, even during the high tide. You can spend an afternoon on this beach, relaxing under the sun and splashing around in the waters. This beach is also popular among jet skiing and windsurfing enthusiasts.

After a busy day, you can enjoy some beer at the Froth Craft Brewery. This micro-brewery is also an award-winning, family-run restaurant and a live music venue. Its craft beer would be among the best you’ve ever tasted. The beer is brewed on-site and it’s something you must not miss during your visit. You’ll also love the delicious treats offered at the restaurant.

The Vlaming Head Lighthouse is located 17 kilometers north of Exmouth and can be accessed by a tar-sealed road. From the top, you can savor the panoramic views of the town, Cape Range National Park, and Lighthouse Bay. This would also be a perfect location to watch the sun setting over the Indian Ocean.